The 20th China Int’l Pet Show (CIPS’16) was held with great success from Nov., 10-13, 2016 in China Import and Export Fair Complex, Guangzhou. The scale of the show reaching 100,000sqm, 1221 exhibitors from home and abroadhaving been gathered, the number of exhibitors setting a new record in the history of CIPS.

CIPS has been acting as an important purchasing platform for global pet industry. This year, it attracted buyers from 79 countries and areas, an increase of 4 countries compared with last edition, proving the feature of internationalization of the show once again. CIPS is playing a significant role of trading and exchanging in int’l pet industry. Meanwhile, with the increasing maturity of Chinese domestic pet market, the demand for high-quality pet product is booming. The great potential of the Chinese market has already caught the attention of more and more brand product manufacturers worldwide. Asia, especially China, is not only a production base for world pet industry, but also a new emerging market with huge growth potential. The trend is well reflected by the CIPS this year.

1221Exhibitors, an increase of 6% over last year, among which,

Pet Exhibitors: 754, accounting for 62% of all exhibitors

Aquarium Exhibitors: 438, accounting for 36% of all exhibitors

Others: 29, accounting for 2% of all exhibitors 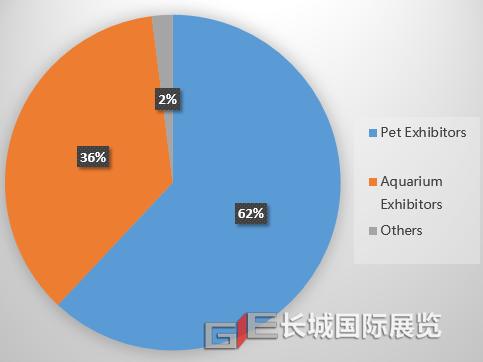 China Mainland Exhibitors: 937, accounting for 77% of all exhibitors

Overseas Exhibitors: 284, accounting for 23% of all exhibitors 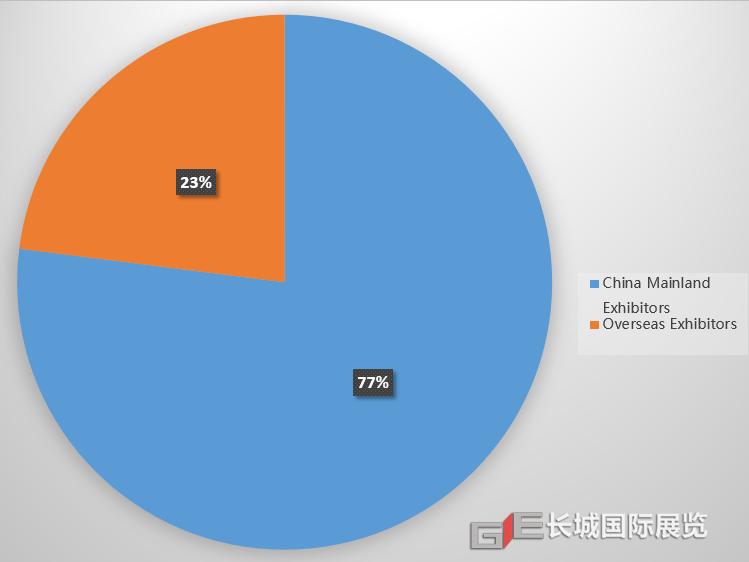 CIPS’16 attracted 46800 buyers, with international visitors from 78 countries and areas, an increase of 4 countries compared with last edition. 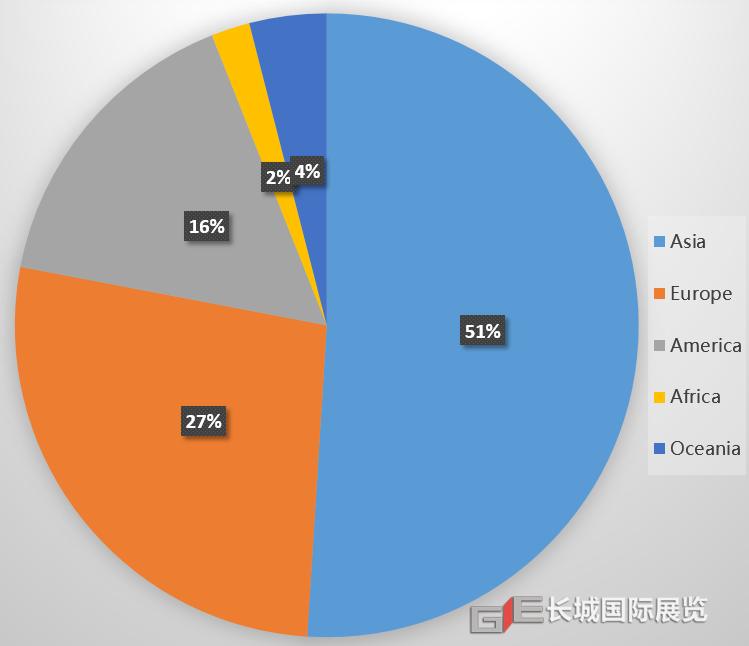 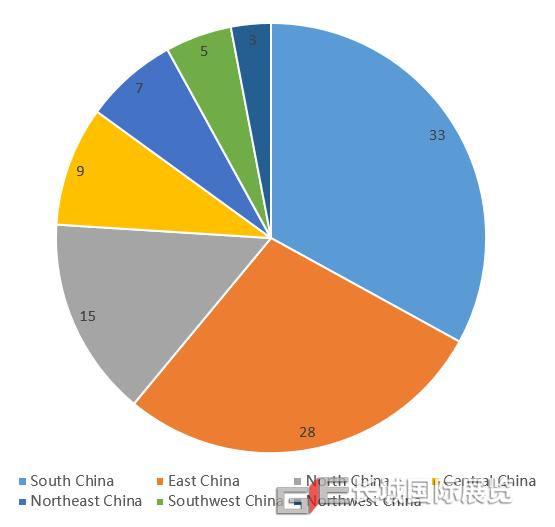 According to the survey conducted on-site to the exhibitors, the satisfactory degree of exhibitors to CIPS’16 reached 88%. 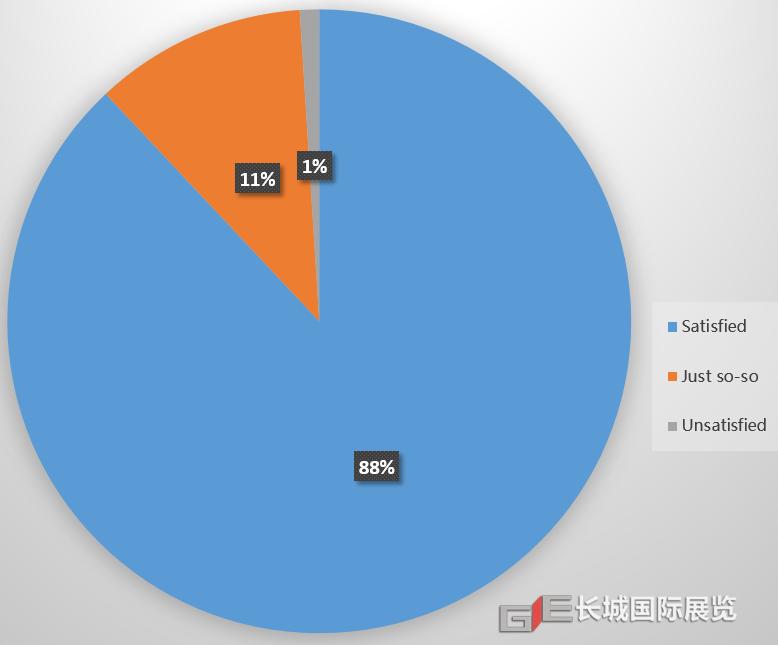 Promote the Development of Pet Industry

As an annual grand event in pet industry, on the one hand, CIPS has continued to strengthen her position as the global important purchasing platform, on the other hand, CIPS has played an increasingly important role in leading exhibitors to expand Chinese domestic market, serving as a bridge for int’l brands to enter into Asian, especially Chinese market.

CIPS’16 Trade Match-making Meetings, i. e., Japanese Brand Manufacturersversus Chinese Buyers and ItalianBrand Manufacturersversus Chinese Buyers, were held with success. In view of the great attraction of Chinese increasingly mature consumption market to int’l brand manufacturers, different from overseas purchasers met domestic exhibitors in the past, Chinese buyers faced their international brands manufacturers directly in CIPS’16, which built a high-efficient purchasing platform between international brands manufacturers and Chinese competent and trust-worthy distributers. The emphasis of Trade Match-making was to expand Chinese domestic market, although it seemed that they did international trade.

The purposes of Pet Leaders’ Dialogue---How Pet Product Development Benefits From Pet Behavior Research were to comply with the development trend of international pet industry, to attach importance to animal welfare, to help the enterprises with strong innovation demand to explore their future development direction and improve their self-owned brands, to embody their products with emotional value, and to enhance their product market competitiveness.

So far, about 800 exhibitors have signed up for CIPS’17. It is expected that 1000 exhibitors will join us by the end of 2016. Those who have not submitted their application form, please log in www.cipscom.com to submit your application.

Let’s meet in CIPS’17 in Shanghai!